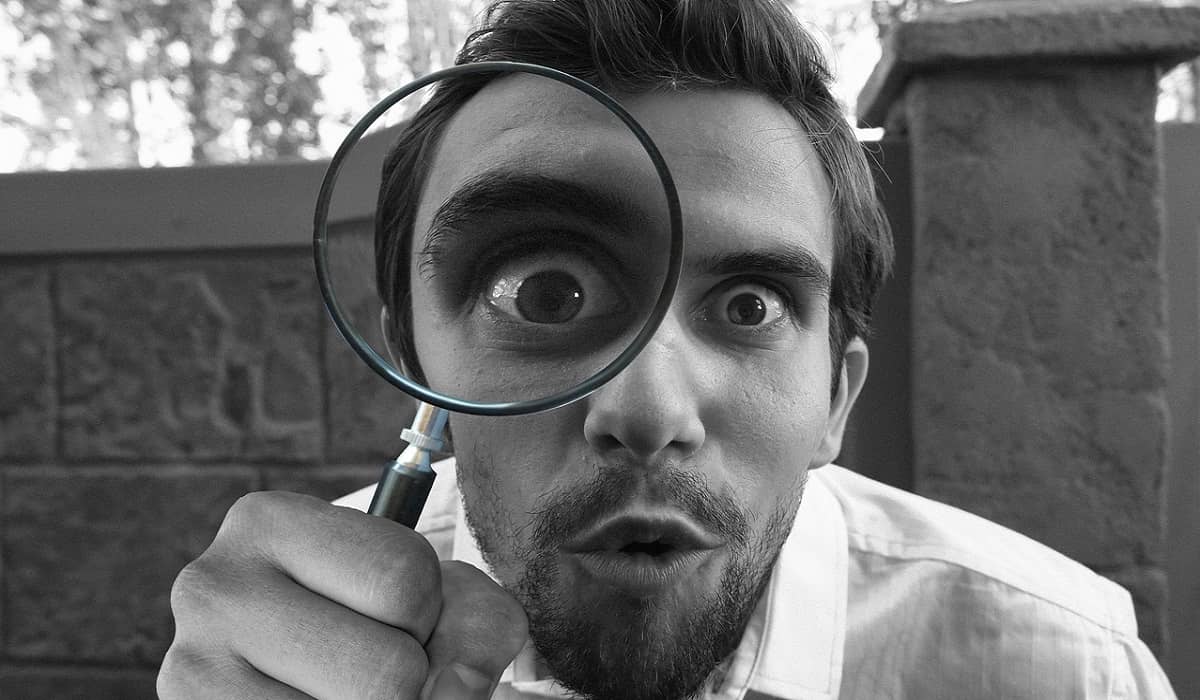 On 1st December 2020 there was a Powerball draw that will be remembered by players for very long. In that draw winning numbers were consecutive 5,6,7,8,9 and power ball 10. 20 players split the jackpot (R5,688,468.21 each). However, are consecutive Powerball results really unusual?

Lottery frauds in the past

In 2017 National Lottery switched to digital draws instead of using physical machines with balls. It caused many controversies. People started to suspect that computerized draws can be rigged by unethical engineers or lottery heads.

The thing is, there is one lottery in the world where the technician used a cracked program to alter the Hot Lotto results in the USA in 2010. It was the biggest lottery scandal in the history. Eddie Tipton, a 52-year-old security director at a lottery company, was convicted of double fraud.

National Lottery investigation of consecutive numbers in the draw

Consecutive numbers in the draw have never happened in the history of the South Africa National Lottery. Also, many people started to accuse the lottery of scam and demanding to publish names of 20 happy winners. That is why the commission will investigate this draw and make a report for the public.

Are consecutive numbers in the lottery a real scam?

The simple answer is - absolutely not. It happened a few times in the past in the whole world and is accepted by probability. Strictly mathematically - every single combination of numbers has the same probability to be drawn in the lottery. But why people think that 32,45,31,19,12,23 is more random selection than 5,6,7,8,9,10? This is simply to the lack of understanding of the random patterns by the human brain. People are very bad random numbers generators. There is no difference between consecutive numbers in the lottery and every other possible one.