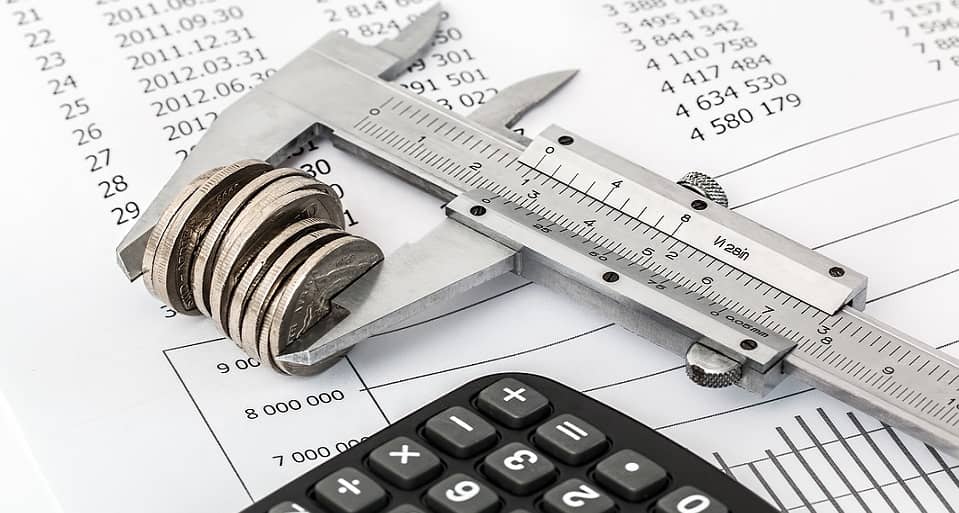 Ithuba, the operator of South African Lottery claims to be committed to country development. Through social responsibility programme, it focuses on education and women in business. What about lottery taxes? Where do they go in SA and in other countries?

In the lotteries, you can win huge money prizes, but often you lose. Always you need to remember that big win is a big tax to pay to the government. Also when you are playing and not winning, the ticket price has a tax on it. This way of organizing lotteries is known for centuries. Lotteries were made to make income to government budget with taxes. So the main point of holding the lottery is to raise money for the country.

South Africa Lottery - where do the taxes go actually?

Surprisingly, after winning the lottery in the Republic of South Africa you do not need to pay individual tax, as the winning is regarded as capital in nature. However, the player would need to declare the winnings to the South African Revenue Service (Sars).

Another type of tax is this paid every time you buy a Powerball, Lotto or another game ticket. Legislation act of lotteries in SA clearly says how the funds raised with taxes should be allocated. The sum should be allocated by the board after the minister's order.

Allocation to charities should be done fairly and equitably amongst all persons who meet the prescribed requirements.

US Lottery taxes - are they different?

In North America, in USA lottery winnings are taxed as income. The lotteries are organized by states, so we have quite a few of them Some states even do not have a lottery. Some states do not tax the individual income from playing Lotto. Other states have their own taxes. They vary from 4 to 8 percent of the winning.

The winners of the lottery in the USA are also education, environmental protection and other. Education funding through lottery taxes is well established in USA. Florida state claims it helped a lot in the past. Arizona confirms this statement.

We found a report about taxes in the lottery in Canada. The most money goes back to the budget and is used for good causes. In 2016/17 they returned about $422 million profit to their provinces to fund hospitals, schools, and roads. Almost 37 cents from every ticket is given back to people.

What is interesting, 3 cents less goes directly to winners (34 cents)! In the mentioned earlier years, they paid out more than $392 million to players.

12 cents goes to retailers as additional income. 3 cents is for salaries, 10 cents goes for operating. The 4 cents goes directly as the lottery tax to country budget.