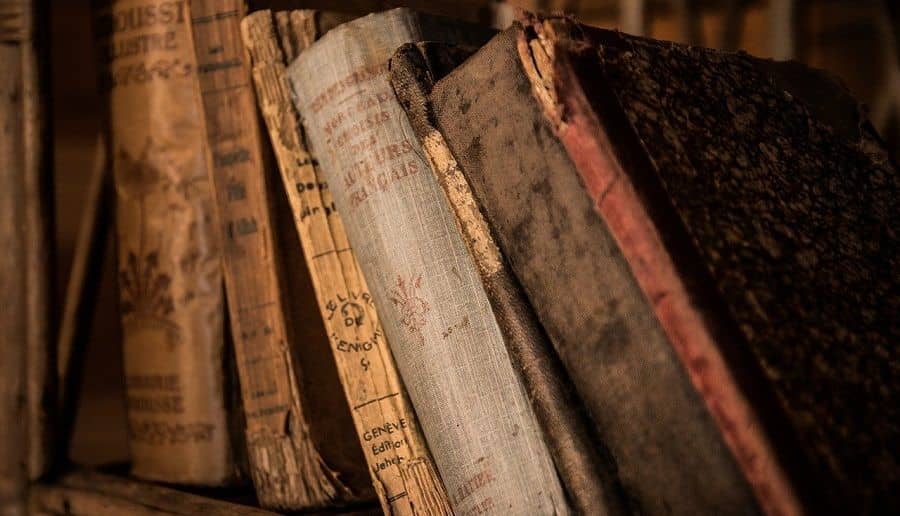 Many authors have taken up the subject of gambling in the past, and today we will show you about a dozen gambling related books.

Have you ever heard about real cash lotteries? No, no... Don't misunderstand me – I'm not here to sell you some lottery tickets. But have you ever wished that you had a chance of winning the 80 million dollars Jackpot without all the risks that come from playing a lottery? That's what I'm talking about! You've probably seen stories about the real people who managed to beat the odds and win millions of dollars by betting on the lottery or lotto online; for example, Ted and Sue from New Hampshire who won $315 million on Mega Millions in 2012 or Mavis Wanczyk from Massachusetts who won the grand prize of $758 million in Powerball in 2016. After reading these incredible stories, we've all daydreamed about becoming a lucky millionaire like them one day.

However, things don't always turn out as you expect, especially in lottery games where the winning chances are very low. A lot of people who had millions won in the lottery lost it all soon after. That's why I'm not asking you to play a lottery game. Instead, I'm offering you the opportunity to read the best gambling books available on the Internet and become your own virtual lottery winner! Buying these books is the best decision you'll ever make in your life. You'll get an inside look at both real and fictional stories of gamblers who won big at casinos and online, and you'll gain tons of valuable insights that will better prepare you for your next gambling adventure. Remember that taking risks is the only sure way to win money in this uncertain world, so get ready to gamble like a pro!

Note: If you're a gambler like me and you don't mind losing some money every now and then, this list of the best gambling books is a must-read for you too!

A fascinating novel about a man and a woman, two gamblers, addicted each in their own way, up to the bitter end of their relationship. The book has an interesting chapter about playing one of the oldest gambling games in the world - Pak-Ah-Pu.

The most famous bet in the world. Will Mr. Frogg manage to travel around the earth in 80 days or will he lose his fortune? This author also wrote the novel "A Lottery ticket" with a story placed in Norway.

You can choose any book related to Agent 007 and you will find a lot of gambling in each, often fulfilled with alcohol and heists. Cards and criminals are the foundation of these thrillers.

No writer was able to describe the thoughts of the compulsive gambler in the 19th-century casino in the German city of Homburg so accurately. Very popular book especially in Europe.

A moralizing novel about a man who loved playing cards. Because of cards he loses everything - money, house, and wife. He marries a millionaire then, loses his fortune and dies without a penny.

The hero has to pay the ransom, but soon it turns out that criminals owe him money after he showed them what horse to bet in the race.

A good book from which you can learn about the functioning of the gambling world in the USA, especially in Las Vegas.

Nelson Algren - "The Man with the Golden Arm"

Nelson focuses very much on poker in his stories, of which this is probably the best. A movie was created based on this one.

The gambling aspect is even included in the story of a young Siddharta who becomes a Buddha. Grahame Greene - "Loser Takes All"

What's more important, love, or fortune? Accountant Bertram has a winning system and uses it Monte Carlo, but will his unhealthy pursuit of winnings allow him to keep his recently married wife with him forever?

The Casanova could probably describe many of his adventures with the women, but no less popular are his stories about gambling. The way he convinced the King of France to run the lottery is very didactic.

This Argentinian used only eight pages to describes important aspects of gamblers who come from lands where lotteries are the goal of life. Mythological Babylon is a place where the role of happiness in changing lives for the better is very important. How could Babylonians achieve ultimate happiness?

An iconic book in which the author wonders what would happen if a human was making decisions based on the results of throwing a dice. Aren't our lives already much random?

Isak Dinesen - "The feast of Babette"

The story of a French chef whose winning the lottery did not necessarily bring him luck. Ready to find out who stole his luck?!