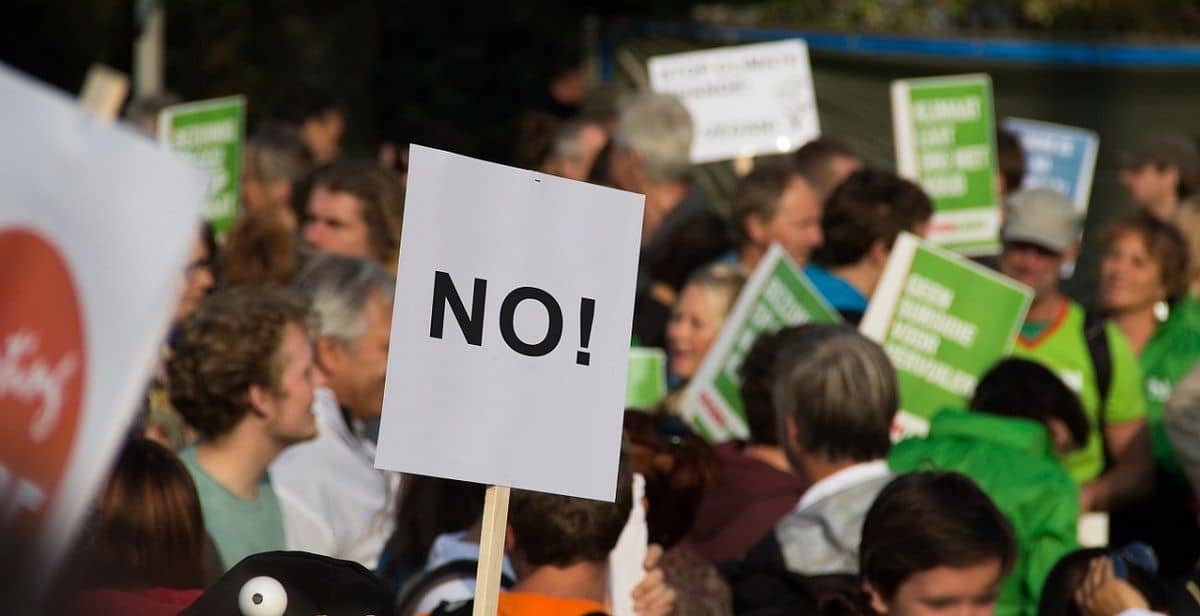 Let's look objectively at gambling in the form of Lotto games. Today we will deal with the disadvantages of popular lotteries, that are eagerly used by African people.

In many religions, gambling of any kind is prohibited and considered very immoral behavior. You should redirect your faith to God, not to blind fate or luck. Also, economists and politicians tend to tell us that our reward should depend on the work we do. It is downright insulting to the work ethics that someone can become a millionaire just by holding a lottery ticket with 6 winning numbers in their hands, that could simply happen by being extremely lucky.

2. Lotto is a hidden tax

The gambling that lotteries, of course, belong to is just another tax. In many countries, it is said that Lotto is a tax for dreaming. This is a clever way for the government to extract extra money for the national budget.

3. You can get addicted by lottery games

From the very beginning of the lottery history, some players had problems with gambling, which completely destroyed their lives, and often their families. Lotteries are usually state-owned. Shouldn't the state protect the citizen rather than expose them to losses?

It is widely recognized that Lotto "exploits" poor people and other vulnerable groups (however this tendency changes to more wealthy people in recent years). It often happens that children play even though there is a lottery ban for them. It perpetuates bad behavior in the culture of the nation.

5. There are a lot of lottery scammers

You can never be 100% sure that the organization of the lottery is completely honest. Recently, we often hear about some problems. In the USA, the system of the game that had the draws digitized was completely violated. In addition, lottery scams are popular, especially abroad.

6. Charities should not be funded by lotteries

Ticket sales volume keeps going up and down. As a result, you never know exactly how much money was collected, for example for sports or charity, and how it is compared to the general country budget. It should not depend on the number of citizens willing to risk money in the lottery draw. So it is a very ineffective way of collecting money for government purposes.

7. The same authority should not organize and supervise the lottery