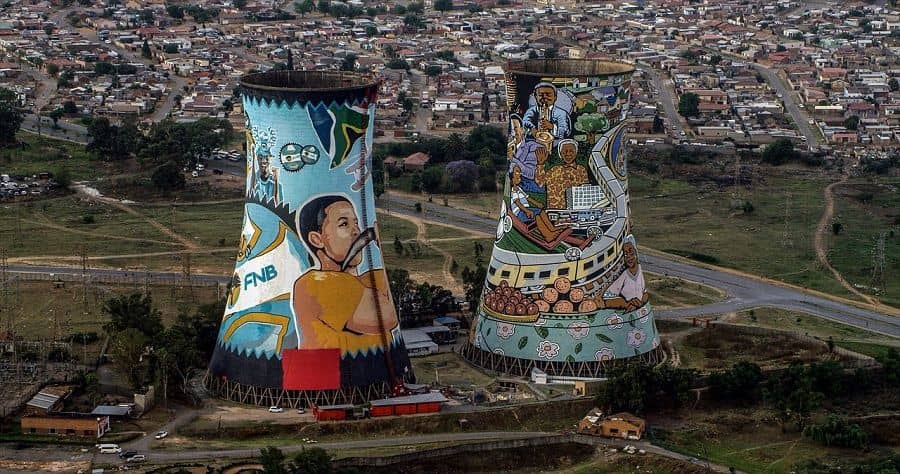 This big Powerball prize was won on 4th February 2020. The winner is a 35-year-old woman from Soweto. She plays occasionally but decided to take a chance when seeing other people queuing to buy their tickets in front of the retailer shop. She saw people with bet slips that made her search for some coins in her bag with intent to make a bet.

Eventually, she spent the only R5 on the ticket. It was bought at Victor and Son's cafe in Roodepoort. She used to have some financial problems in the past, even not always could afford the rent of her room in Soweto. Now she is joking about driving past her ex-boyfriend in the brand new car to make him jealous. In the past the broke up with her because of her financial problems.

She was a blue-collar worker and is not going back to her job. The woman is planning to spend money on the new house, where she could raise her four children and give them all they need to have a happy childhood.

The winner received trauma counseling and financial advice from ITHUBA.